Ozone is an allotrope of oxygen, a light blue gas with fishy smell. Ozone is a stronger oxidant than oxygen. It can oxidize at a lower temperature. For example, it can oxidize silver to silver peroxide, oxidize lead sulfide to lead sulfate, and react with potassium iodide to form iodine. Turpentine and gas can self ignite in ozone. In addition, when ozone is mixed with water, it can become a powerful bleaching agent. In chemical production, ozone can be used to replace many catalytic oxidation processes or high temperature oxidation processes in order to simplify the production process and improve productivity. Liquid ozone can also be used as oxidant of rocket fuel.

In addition to being an oxidant, ozone can also play a good role in disinfection. Ozone has high sterilization efficiency and can remove peculiar smell. Therefore, it is used to manufacture ozone water purifier and other products. Ozone can not only kill bacteria, parasites and other harmful organisms in water, but also remove the peculiar smell in water. In addition to water disinfection, ozone can also be used to disinfect other items. Ozone can be used to disinfect closed rooms. During disinfection, the ozone generator will produce a certain amount of ozone, which will spread evenly in the room. Because ozone is a gas, it can penetrate into every corner of the room. Compared with ultraviolet disinfection, ozone disinfection is more effective. In addition, ozone can kill a variety of microorganisms. It can not only kill bacteria, spores, viruses, fungi and protozoa, but also destroy Botox, toxin and Rickettsia.

Ozone disinfection will not pollute the environment. Ozone is produced by using oxygen in the air. In the process of disinfection, the excess oxygen atoms will be combined into oxygen molecules 30 minutes later, so ozone will not remain in the air, which solves the problem of environmental pollution caused by disinfectants.

Ozone is a kind of strong oxidant. Its molecule is very unstable, and it can decompose and produce monoatomic oxygen (O) and hydroxyl (OH) with strong oxidation ability. It is a unique bacterium melting preparation, which can quickly integrate into the cell wall, destroy the internal structure of bacteria, viruses and other microorganisms, and has a strong killing effect on various pathogenic microorganisms. Ozone can oxidize and decompose the enzymes needed for glucose in bacteria, which makes bacteria dead. Ozone can act on the genetic materials in bacterial cells, such as purine and pyrimidine in nucleic acids, destroy their organelles, DNA and RNA, destroy the metabolism of bacteria and cause bacterial death. 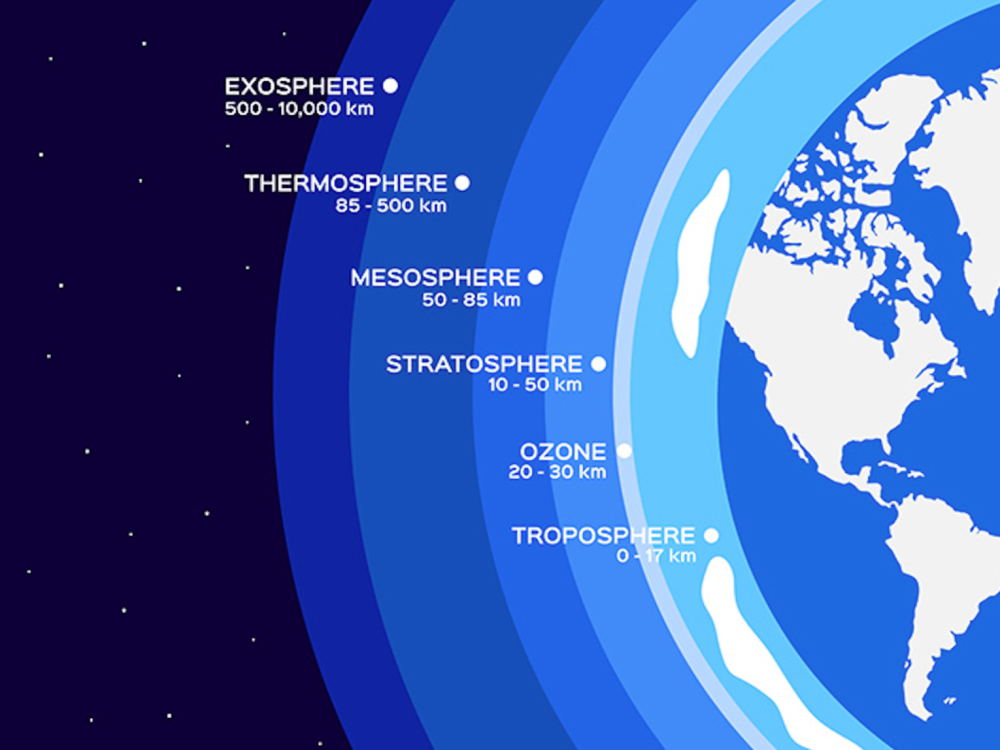