The Importance of Ozone

Introduction: This article introduces the importance of ozone for human beings.

The first function of ozone is protection. The ozone layer can absorb sunlight, and block ultraviolet light with wavelength less than 306.3nm, mainly including part of UV-B (with wavelength of 290-300nm) and all of UV-C (with wavelength less than 290nm), so as to protect human beings, animals and plants on the earth from the harm of short wave ultraviolet. In this way, only long wave UV-A and a small amount of UV-B can radiate to the ground, and the damage of UV-A to biological cells is much smaller than UV-B. Therefore, the ozone layer is like a protective umbrella to protect the survival and reproduction of life on earth.

The third function of ozone is to reduce greenhouse gases. Ozone exists in the upper troposphere and the bottom of the stratosphere. Although the temperature here is very low, the role of ozone is very important. If the ozone at this altitude is reduced, the temperature on the ground is likely to drop. Therefore, the distribution and change of ozone in the atmosphere is extremely important. Ozone in the stratosphere can absorb the harmful ultraviolet radiation from the sun, which is harmful to human beings, animals and plants. It provides a barrier against ultraviolet radiation for the living things on the earth. On the other hand, ozone spreads all over the troposphere and plays a role in eliminating greenhouse gases. In the stratosphere, ozone will migrate to the troposphere, and in the troposphere, most of the active catalytic matrix and carrier molecules will be obtained, which will lead to chemical reactions and be consumed, and greenhouse gases are the reactants that will react with ozone.

In addition to the above functions, in life, ozone is also widely used in disinfection. People have made ozone water filter, ozone water purifier, ozone water sterilizer and other equipment by using ozone disinfection function. Ozone has a very high disinfection efficiency, can quickly kill bacteria, viruses and fungi and other microorganisms. Using ozone to clean water can also eliminate the peculiar smell in water. In clinic, ozone is also used to treat some diseases, such as colitis, stroke, rheumatism, disc herniation, acute and chronic hepatitis, prostatitis, etc. Therefore, ozone water purifier is worth buying, it can protect your health. 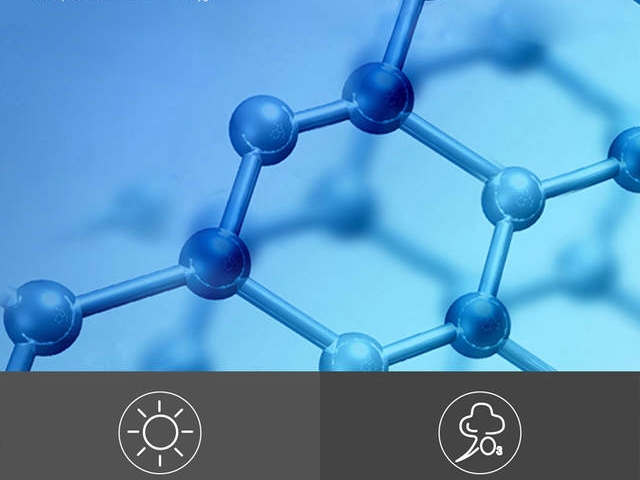