Is Ozone Disinfection Harmful to the Human Body?

Ozone, also known as enriched oxygen and super oxygen, is one of the strongest oxidants. It can oxidize and denature the protein shell of bacteria and fungi, thereby killing bacterial propagules and spores, viruses, fungi, etc. Since it has such strong disinfection effect, many people may wonder, is it harmful to the human body?

1.It Is Harmless When Being Used Right

According to experts, the safety and environmental protection of ozone have been recognized, and its application technology is quite mature. Using ozone scientifically will not cause harm to human health.

In many countries, ozone is widely used in the disinfection of drinking water, air purification, food processing, medical and health, aquaculture and other fields.

The application of ozone in the food industry is even more popular. A Swedish beef company applied ozone to the storage and preservation of beef, and it has been used since 1870. As early as 1904, Europe used ozone to preserve the freshness of foods such as milk, meat products, cheese, and protein. In the late 1930s, 80% of refrigerated egg warehouses in the United States were equipped with ozone generators. Recently, European and American countries have used ozone in storage, manufacturing, and transportation in the preservation of fruits and vegetables.

In terms of medical treatment, Japan used ozone for physical therapy as early as World War II. At present, ozone has many uses in medical and health, such as air disinfection in wards and operating rooms, using "ozone water" for disinfection of medical equipment, using ozone for dental disease treatment, using ozone and radiotherapy to treat cancer, drinking "ozone water" to treat women diseases, and injecting ozone gas to treat fistulas, hemorrhoids, and varicose veins. In terms of health care, it is popular in Japan to breathe "strong air" (air with low concentration of ozone) to strengthen the body, and bath in ozonized water to kill bacteria.

Ozone can kill viruses and bacteria, but does no harm to healthy cells because the latter has a powerful balance enzyme system. As long as ozone is used scientifically, ozone is not dangerous to human health. In fact, since ozone has been used for more than 100 years, no fatal accident has occurred due to ozone poisoning in the world. 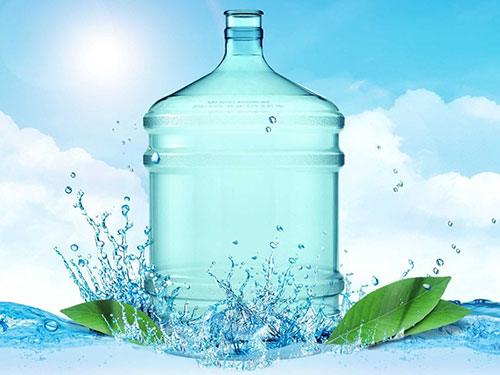 2. Abuse Ozone Can Damage Your Life.

Scientific use of ozone will not cause harm to human health, but if you use ozone blindly, it will threaten your life.

Ozone itself is a non-toxic and safe gas, and its "toxicity" mainly refers to its strong oxidizing ability. Experts believe that when the ozone concentration is higher than 1.5 ppm, people must leave the scene because ozone can stimulate the human respiratory system, and in severe cases, can cause injury.

Therefore, experts remind consumers that they must check the product's safety inspection certificate and anti-virus and sterilization report when buying an ozone generator. It is more suitable to produce 200 mg/m3 of ozone per hour, and generally does not exceed 400 mg/m3 per hour for household use.

In short, using ozone scientifically is helpful for the disinfection and sterilization. The ozone water formed by ozone combined with water is also very beneficial to us. Would you like to know more about water purification systems? Please visit our website: https://www.nbnicoler.com/