What is Ozone and What Properties it has?

Some experts have found that the ozone concentration in the atmosphere near the ground has increased rapidly. Although ozone plays an important role in protecting humans and the environment in the stratosphere, if its concentration in the troposphere increases, it will have harmful effects on human health. Ozone has a stimulating effect on the eyes and respiratory tract, and also affects lung function. Higher concentrations of ozone is also harmful to plants.

Judging from the nature of ozone, it can both help and harm people. It is not only a protective umbrella given to mankind by God, but sometimes it is like a potent poison. People have reached a consensus on the positive effects of ozone and what measures humans should take to protect the ozone layer, and we have done a lot of work to protect the ozone layer. However, although people have already understood the negative effects of the ozone layer, apart from atmospheric monitoring and air pollution forecasting, there is still no real and feasible method to solve the problem.

Under normal temperature and pressure, the lower concentration ozone is a colorless gas. When the concentration reaches 15%, it is light blue. Ozone is soluble in water. The solubility of ozone in water is about 13 times higher than oxygen and 25 times higher than air under normal temperature and pressure. However, the stability of ozone aqueous solution is greatly affected by the impurities contained in the water, especially when metal ions are present, ozone can be rapidly decomposed into oxygen, and it decomposes slowly in pure water. The density of ozone is 2.14g/L (0°C, 0.1MP), the boiling point is -111°C, and the melting point is -192°C. The molecular structure of ozone is unstable, and it is easier to decompose by itself in water than in air. Although the solubility of ozone in water is 10 times greater than that of oxygen, in fact its solubility is very small because it obeys Henry's law and its solubility is proportional to the partial pressure and total pressure in the system. The content of ozone in the air is extremely low, so the partial pressure is also extremely low, which will force the ozone in the water to escape from the interface between water and air, so that the ozone concentration in the water is always in a state of continuously decreasing. 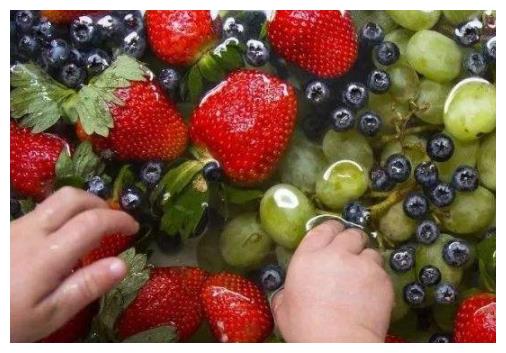 Ozone (O3) is an allotrope of oxygen (O2). It is a light blue gas with a special smell. The molecular structure is triangular with a bond angle of 116°, its density 1.5 times that of oxygen, and its solubility in water 10 times that of oxygen. Ozone is a strong oxidant. Its redox potential in water is 2.07V, second only to fluorine (2.5V), and its oxidizing ability is higher than chlorine (1.36V) and chlorine dioxide (1.5V), which can destroy decomposing bacteria. It can quickly diffuse the cell wall and penetrate into the cell. It can also directly interact with bacteria and viruses to destroy cells, ribonucleic acid (RNA) and deoxyribonucleic acid (DNA), RNA, protein, lipids and polysaccharides and other macromolecular polymers, destroying the metabolism and reproduction process of bacteria. It should be pointed out that, unlike hypochlorous acid disinfectants, the sterilization ability of ozone is not affected by pH changes and ammonia. Its sterilization ability is 600-3000 times greater than that of chlorine. Its sterilization and disinfection occur almost instantaneously. When the ozone concentration in the water is 0.3-2mg/L, bacteria can be killed within 0.5-1min.